Pokemon for Social Impact? It’s More Likely Than You Think 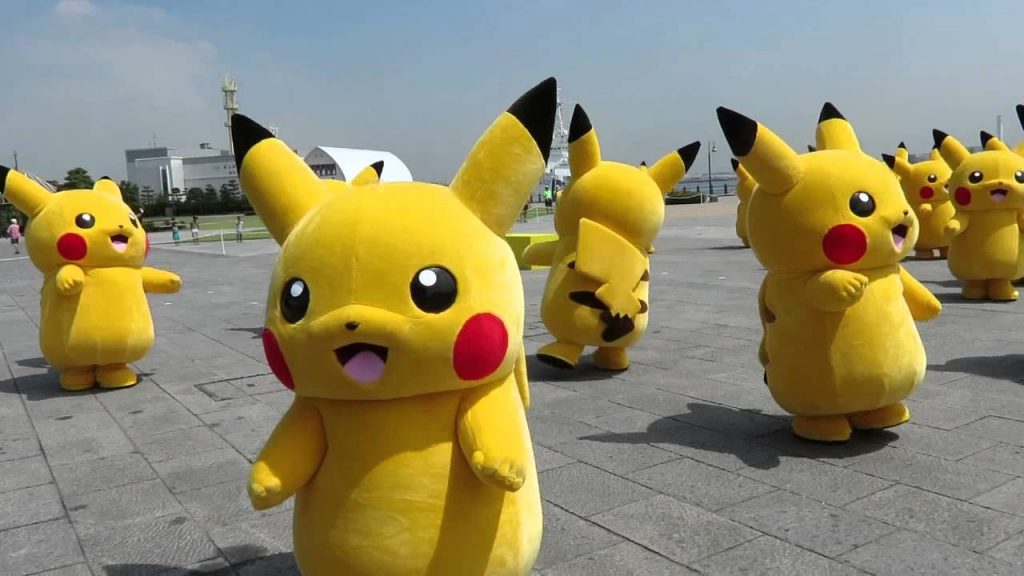 It hasn’t taken long for Pokemon Go, the mobile app game collaboration between Nintendo and Niantic, to take the world by storm. In two days the app has been downloaded by more people than Facebook and Tinder in the United States and it’s set to have more active users than Twitter since its release on July 6th.

In case you have missed this latest cultural phenomenon, the game uses augmented reality, i.e. your phone’s GPS and camera, as part of its gameplay. While walking around town, players can discover Pokemon placed around their surroundings and capture them. This has led to cases of “accidental exercise”, players being found in public parks in the middle of the night, and others walking through live television.

What we at CASE love to see is the creativity of the social sector unleashing the power of a viral hit like Pokemon Go to reach broad audiences. Across the world, nonprofits, government agencies, and for-profit social ventures have been finding unique ways to use Pokemon Go to broaden their messaging reach. Here are some of the ways these social ventures have been taking advantage of the wildly successful platform:

The exploratory nature of the game has proven itself a great opportunity for organizations such as museums and park systems to attract new visitors to their sites.

Museums around the world have begun using the game actively in their marketing and many players are visiting places for the first time thanks to Pokemon Go. While it’s too soon to tell if these visits will translate into repeat visitors to the sites, that is clearly the hope for these organizations.

Many organizations are taking attracting visitors a step further and using Pokemon Go as an opportunity to educate players about the work they do. The National Mall and Memorial Parks in Washington DC has received international attention for not only helping players find Pokemon on the National Mall grounds but also organizing “Pokemon Mall Tours” where they teach players about the Mall while walking the grounds hunting for Pokemon.

Other museums are also finding clever ways to educate the public while getting in on the Pokemon craze by sprinkling facts about their exhibits in social media posts about the game.

Perhaps the most beneficial use of Pokemon Go for these organizations has been its ability to recruit volunteers and raise funds through players. Charity Miles, an app that raises money for charities such as the ASPCA and American Diabetes Foundation, has created a campaign where users can raise money for charity while playing the game.

Right here in Durham, our local minor league baseball team, The Durham Bulls, recently opened up the stadium for players to hunt for Pokemon in exchange for a $5 donation to Second Chance Pet Adoption. In total the Bulls were able to raise $3000 in three hours for the animal shelter.

Other organizations have found the game to be an effective tool for recruiting volunteers to their organization. An animal shelter in Indiana has been recruiting dog walkers through Pokemon Go

while a food bank in California has been able to recruit volunteers through the game and their social media accounts.

While it is inevitable that the Pokemon Go craze will die down, it is an interesting case study in the resourcefulness and creativity of social impact organizations utilizing all the tools at their disposal to further their mission. Augmented reality games provide unique opportunities for organizations to not only get their name out to the public but also generate opportunities for people to engage with their organizations in meaningful ways. These types of games are also a low-cost or free form of advertising that organizations strapped for marketing dollars can effectively take advantage of.

Has your organization been able to utilize Pokemon Go successfully? Let us know about it below in the comments!