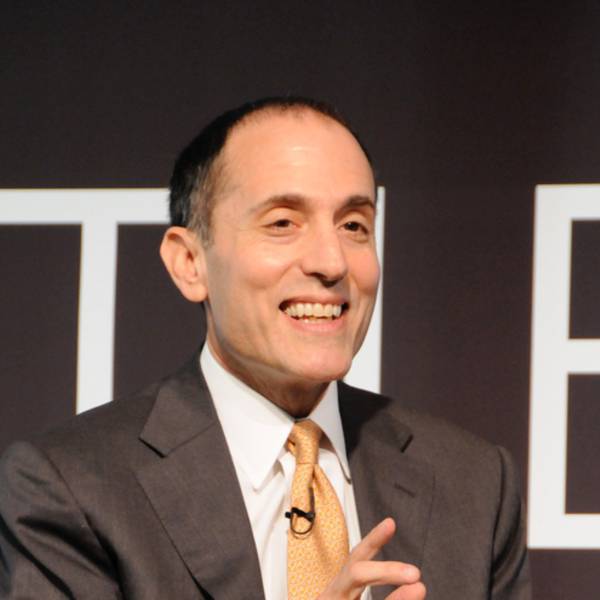 Ben Hecht was appointed President & CEO of Living Cities in July, 2007. Living Cities deploys a unique blend of more than $140 million in grants, loans and influence to re-engineer obsolete public systems and connect low-income people and underinvested places to opportunity.

Prior to joining Living Cities, Hecht co-founded One Economy Corporation, a non-profit organization focused on connecting low-income people to the economic mainstream through innovative, online content and increased broadband access. Immediately before One Economy, Hecht was Senior Vice President at the Enterprise Foundation.

Hecht is currently Chairman of EveryoneOn, a national initiative founded by the Federal Communications Commission to connect low-income Americans to digital opportunity. He also sits on the National Advisory Board for StriveTogether. In 2013, Hecht was selected as one of the Top 100 City Innovators Worldwide in the area of Urban Policy.