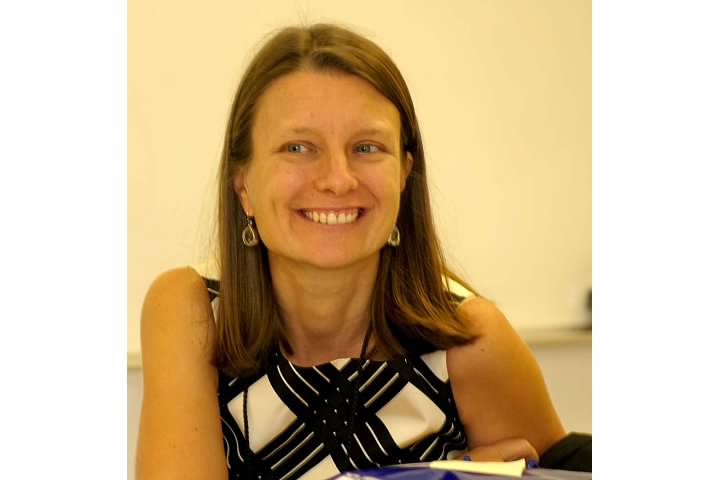 Beth Battle Anderson co-founded the Center for the Advancement of Social Entrepreneurship (CASE) with Professor Gregory Dees in 2001. As the inaugural Managing Director of CASE, she developed courses, conducted research on scaling social impact, and led the strategy and operations for CASE. She also served as a Lecturer at Fuqua and taught a course on Achieving Impact in Social Purpose-Organizations and supervised student independent study projects.

Anderson joined Teach For America in 2007 as Vice-President, National Foundation Relations. In 2009 she was promoted to Senior Vice President, National Development and from 2012-2014 served as Senior Strategic Adviser, mentoring senior leaders on the Growth, Development, and Partnerships team through a time of significant organizational transition and change. During her tenure, Anderson was also the chief architect of multi-million dollar grants with several national foundations and the Department of Education’s Investing in Innovation Fund (i3) and Supporting Effective Educator Development (SEED) program.

Anderson currently serves as the Executive Director of the Hill Center, a nonprofit organization based in Durham, NC that serves K-12 students who are struggling academically – especially those with learning differences – with student and educator programs that are built upon research, individualized instruction, and successful teaching techniques.

Anderson is currently on the boards of 4.0 Schools in New Orleans and Root Cause in Boston

Anderson graduated Phi Beta Kappa with a BA in Classics from Williams College and received her MBA from Stanford University’s Graduate School of Business.