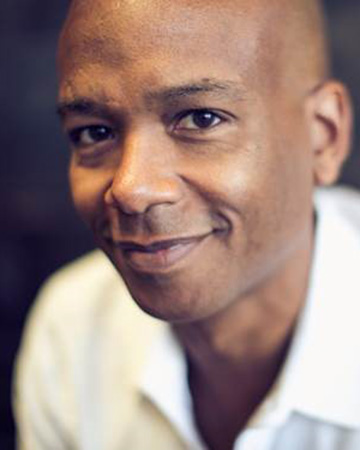 CEO and Co-Founder of Truss, The Infrastructuralists

Based in San Francisco, Truss builds software infrastructure, automation and teaches modern engineering practices to help startups scale and enterprises / public agencies execute digital transformation initiatives. Notably, Truss was invited by the CTO of the United States to help fix Healthcare.gov. Truss is distinctive in Silicon Valley for its diverse founders and an engineering team that is 50% women. Everett is developing a framework, Move to the Edge, Declare it Center, about building infrastructure capable of scaling to meet today’s complex problems. He has written for Fortune and Techcrunch, and is currently a Forbes Contributing writer on leadership and innovation. He has been a featured speaker at the Dent, Techstars, Women2.0, and Lean Startup conferences. Before Truss, he worked at startups like Linden Lab (maker of Second Life) and Ninth House Network. Everett is a board member of CARE.org, and has worked at several leading social impact organizations, including Self-Help CDFI and New Schools Venture Fund. He started his career at Bain & Co, a top strategy consulting firm. Everett graduated from Stanford University (MBA and M.Ed in Learning, Design and Technology) and Duke University (Biomedical & Electrical Engineering), where he was an A.B. Duke Scholar. Everett was also a starter on Duke’s NCAA National Championship soccer team, its first title in any sport. Everett lives in Oakland, CA, making limoncello when life hands him lemons.