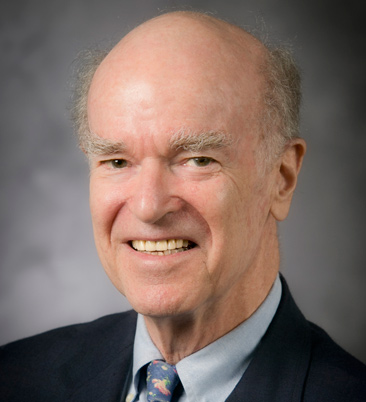 From 1993 – 2003, Professor Fleishman took a part-time leave from Duke University to serve as president of The Atlantic Philanthropic Service Co., in New York. During that time, he continued to teach and work part-time at Duke as Professor of Law and Public Policy and Director of the Sam and Ronnie Heyman Center for Ethics, Public Policy and the Professions within the Terry Sanford Institute of Public Policy. He returned to full-time status in those positions in 2003. Fleishman is the author of The Foundation: A Great American Secret—How Private Wealth is Changing the World and Give Smart: Philanthropy that Gets Results. Fleishman is a graduate of the University of North Carolina at Chapel Hill and Yale University. He serves on the boards of the Polo Ralph Lauren Corporation and the Partnership for Public Service among others and recently retired from a long-standing membership on the board of the Urban Institute. In 2003, he was elected to the American Academy of Arts & Sciences.