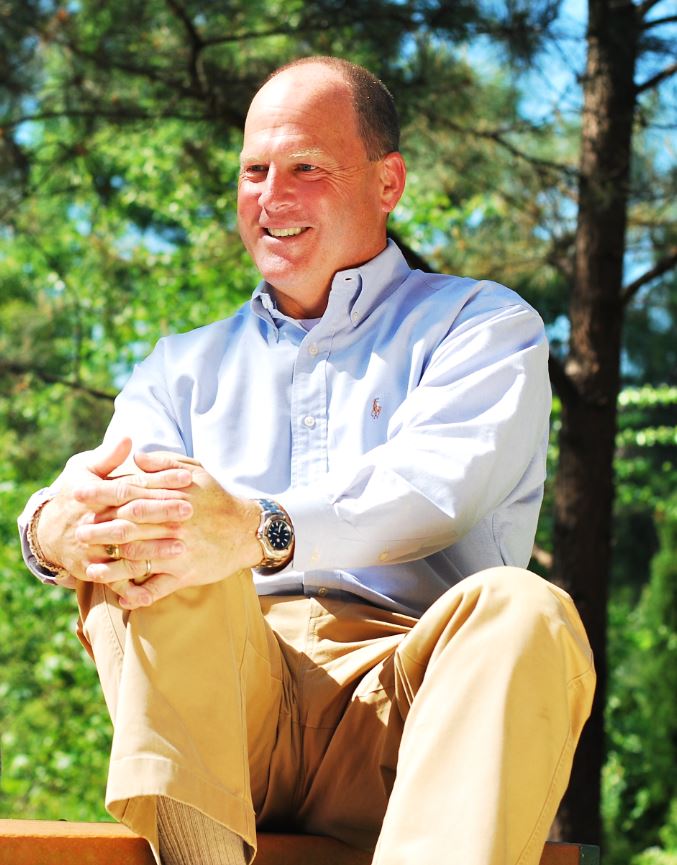 We are at our best when we serve others.
And business can and must be a powerful force to right wrongs and bring about positive social change.

These ideas have been the driving force behind the career of Kevin A. Trapani.

The Redwoods Group — a company which Kevin founded in 1997—has turned the traditional insurance model on its head. Instead of seeing claims as simply drag on the company’s bottom line, the Redwoods model views them for what they are: frequently painful and sometimes tragic stories involving real human beings. Under Kevin’s leadership, Redwoods has helped transform how youth-serving organizations transport kids and guard their pools, and it has played a key role in building a movement to prevent child sexual abuse. Today, Redwoods is a social enterprise dedicated to insuring and protecting YMCAs, resident camps, Jewish Community Centers, Boys and Girls Clubs, and overnight camps all over the country.

Redwoods, which became an independent insuring unit of Crum & Forster Enterprise in April 2015, is a certified B-Corporation, one of the first B-Corp companies in North Carolina. Every year over the last four years, Redwoods has won honors from B-Lab, the non-profit that leads the movement to use business for social change: in 2012 for “Best Overall” and “Best for Community,” and in 2013 and 2014 for “Best for Worker Impact.”

A 1979 Duke University graduate with a bachelor’s degree in Political Science, Kevin serves as chair of the Board of United Way of the Greater Triangle (NC) and the Board of the Center for the Advancement of Social Entrepreneurship at the Fuqua School of Business at Duke University. He is also a member of the board of directors of the Mary Reynolds Babcock Foundation and the Center for International Understanding at the University of North Carolina.