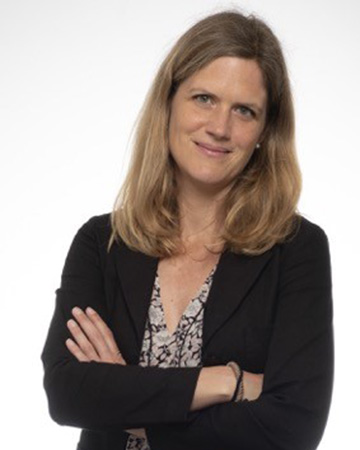 Konstanze leads Ashoka in North America and is a member of the Global Leadership Group. She founded Ashoka in her native Germany in 2003, convinced that social entrepreneurship was needed in Western Europe. Thus, she introduced the concept  — that back then was radically new and unheard of — and launched Ashoka’s operations, building up the most powerful network of innovators across the continent. She also co-founded the Globalizer, an initiative helping social entrepreneurs take their ideas to scale and re-defining what we mean by growth. She became Ashoka Europe’s director in 2011, before moving to the US in early 2015. Konstanze is a social anthropologist with a degree from the London School of Economics, and has lived in Germany, the UK, and Costa Rica. She worked for the business and finance section of CNN International in London and was a tenured writer for Germany’s quality broadsheet FAZ, as well as a member of the team that launched the Sunday paper FAS to large public acclaim, winning the European Newspaper Award. Until her departure to the US, she was a board member of GLS Bank, Germany’s leading bank committed to sustainability.