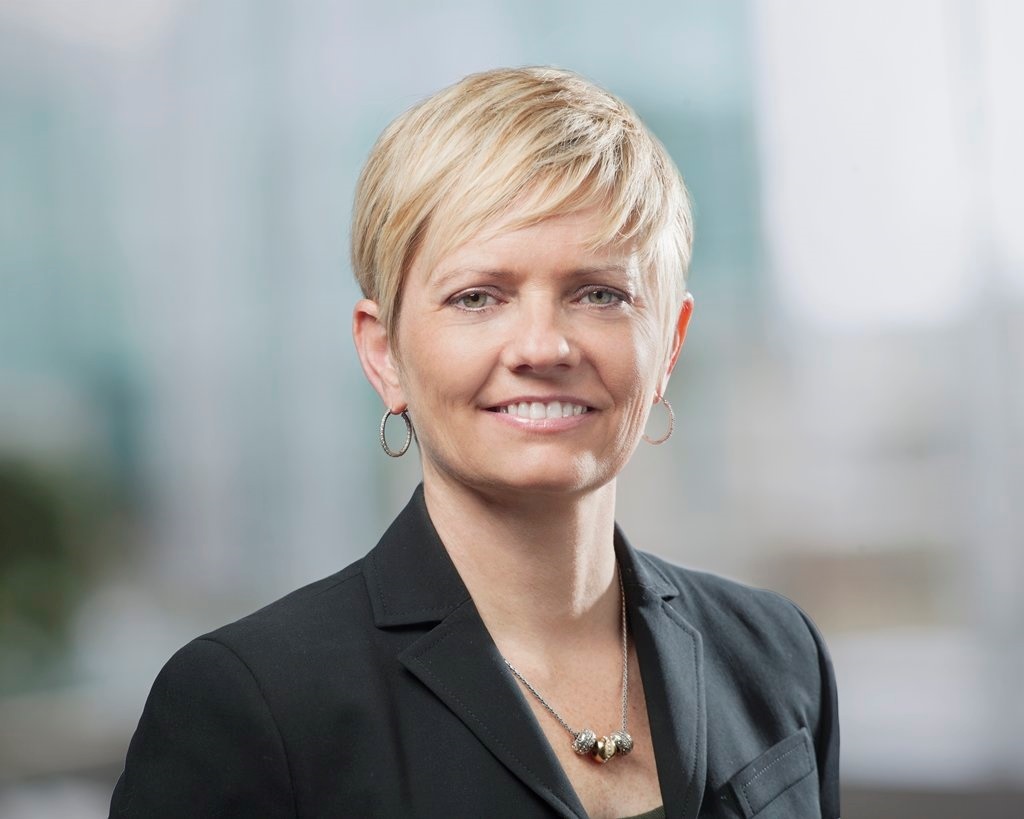 Leigh Morgan is a global leader whose mission is to build and lead high performing, purpose-based organizations that change the world for the better. Known for her ability to drive large-scale change in complex international environments, her leadership experience spans the corporate, public, and nonprofit sectors.

In her former role as COO of the Bill & Melinda Gates Foundation, Leigh was a key architect of its strategic transformation efforts. Her accountabilities included strengthening the foundation’s global impact by driving innovation, improving operating efficiency, and elevating its performance culture. As a member of the Foundation’s Executive Leadership Team, she was also a key contributor to global health, development, advocacy and domestic education strategies and represented the foundation to grantees, partners, and government officials around the world.

She serves on a number of boards, including the Gates Cambridge Trust at Cambridge University, the Fuqua School of Business Center for Advancement of Social Entrepreneurship at Duke University, and the Fred Hutch Cancer Research Center.

In 2017, she was honored by the Asian University for Women with an Honorary Doctorate in Humane Letters, in recognition of her work on behalf of women and leadership across multiple sectors.

Leigh received her Master of Science in Organization Development at The American University in Washington, D.C, and BA degree in Religion from Duke University.