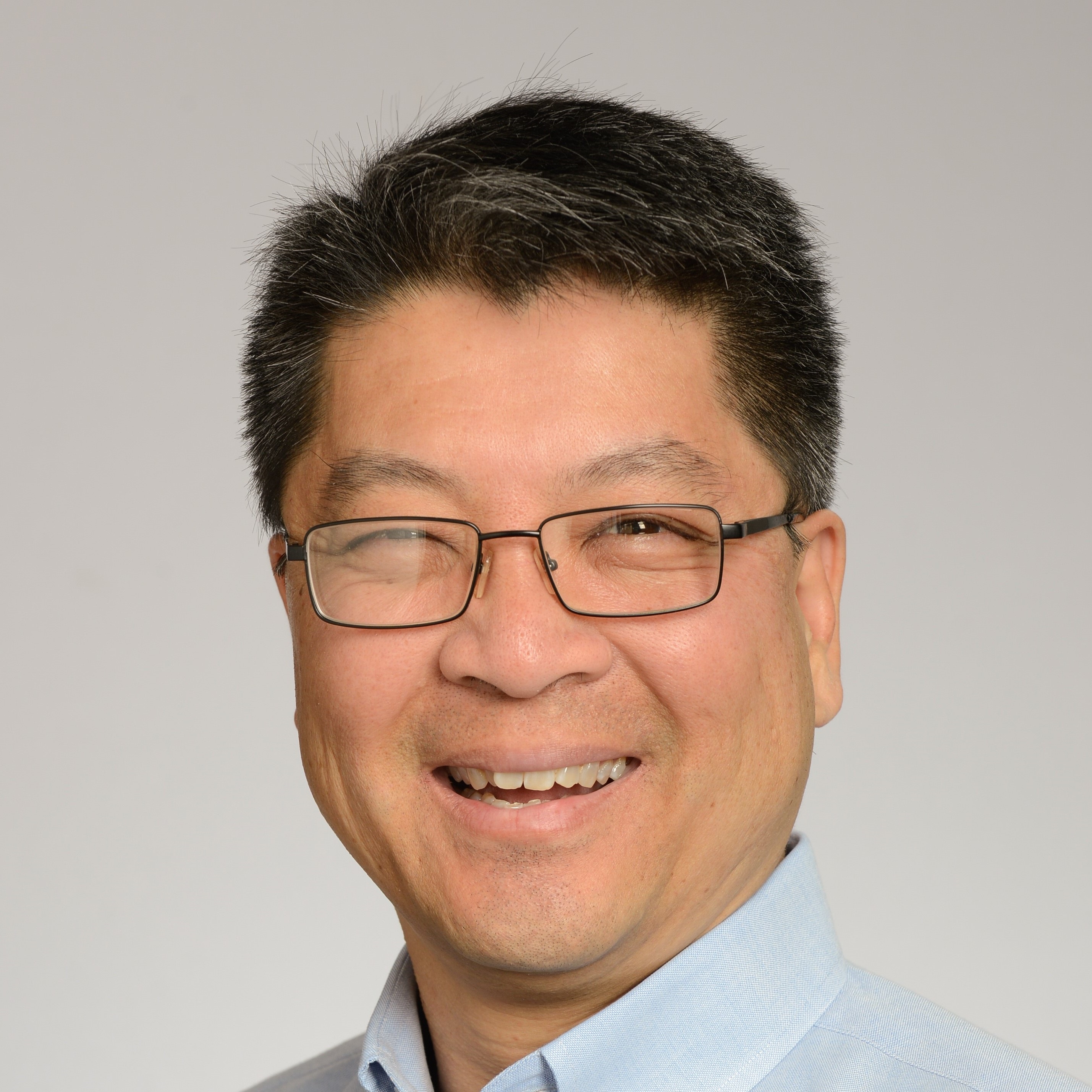 Alden Zecha is a Founding Partner at the consulting firm We Scale Impact and is a Senior Fellow at the Center for the Advancement of Social Entrepreneurship (CASE) at Duke University’s Fuqua School of Business. Zecha brings to these roles more than 30 years of broad-range executive expertise in operations, strategy and finance, and vast experience from work in more than 35 countries. He has launched numerous multi¬million dollar, multi-national initiatives and has raised more than $15m in capital for ventures. He regularly speaks on entrepreneurship globally including having presented at the White House and has been quoted in the Wall St. Journal and CFO Magazine.

Zecha previously founded Sproxil and served as CFO and Strategist, growing it to profitable operations in 7 countries, founded and served as CFO of ultra-luxury travel company PrivatSea and CFO of Rethos, a social media site acquired by publicly traded Engagement Labs. He has founded an OTC drug distribution company and worked with the Japanese MHW (FDA) on regulatory compliance issues for Procter & Gamble. Zecha previously worked with consulting firms Monitor Group and BearingPoint, and served as international economic development specialist for the State of Hawaii.

He received his MSE and BSE with honors in chemical engineering from Princeton University with a thesis on computer models of HIV treatments.