Companies today grapple with ethical leadership issues. There exists a need for a forum for identifying what these issues are, engaging the research community to deepen the understanding of these issues, and sharing of best practices among leaders.

The Fuqua/Coach K Center on Leadership and Ethics (COLE) convenes and continues to attract leaders who are not only experts in their respective industries, but leaders:

Former Board members include: 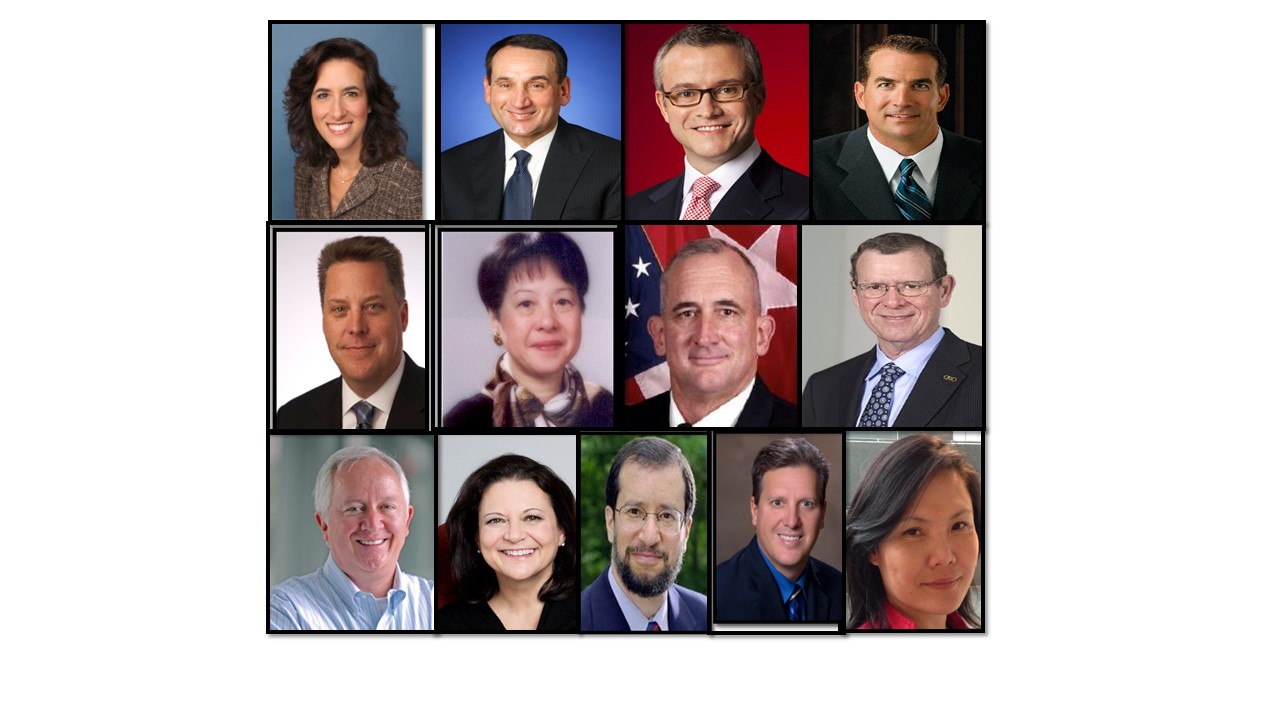