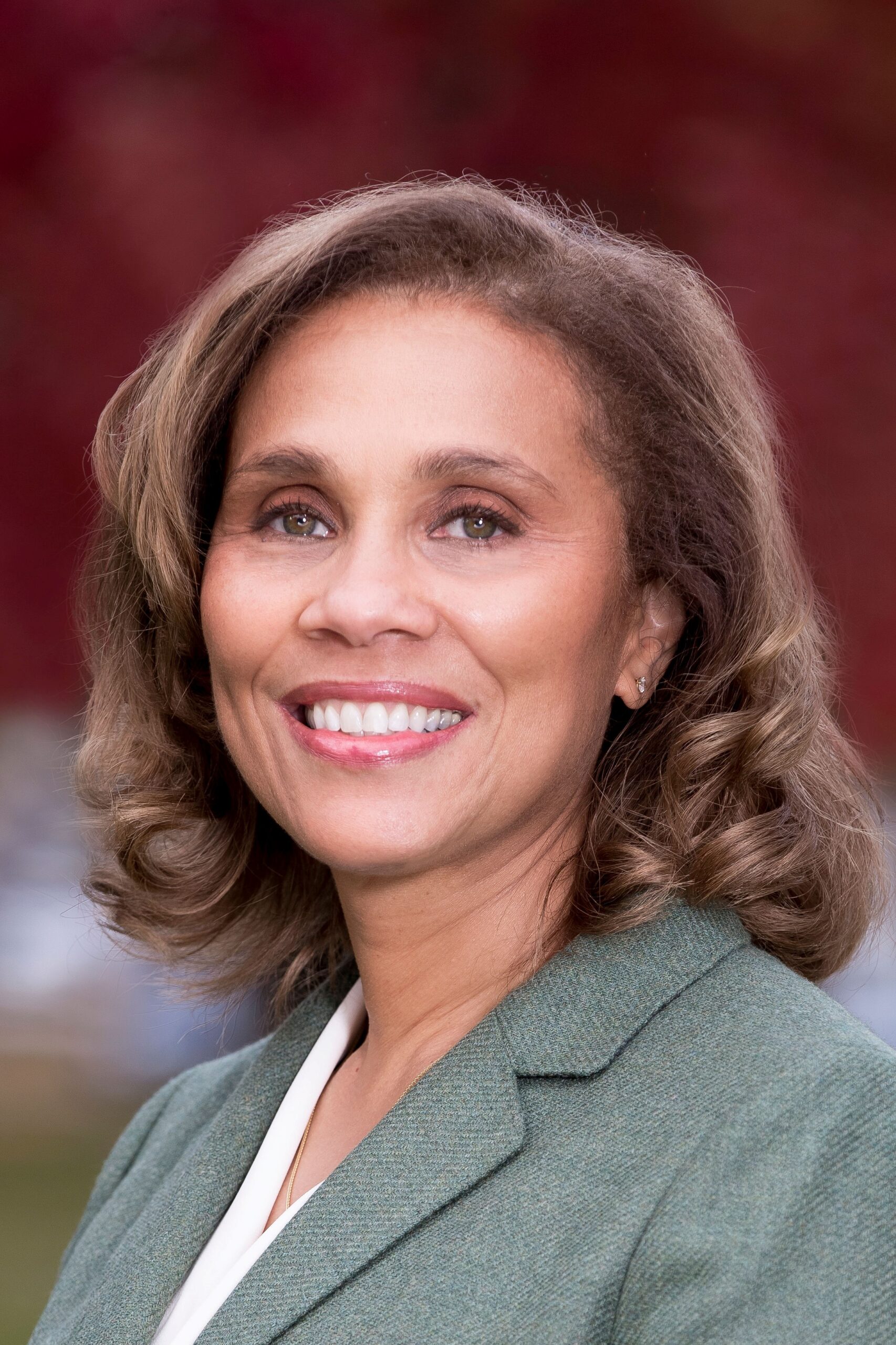 Lieutenant General Nadja West (Ret.) is the 44th Army Surgeon General and the former Commanding General of US Army Medical Command (USAMEDCOM). In 2015 West became the first African American woman 3-star General in the Army’s history, and is currently the highest-ranking woman to ever graduate from West Point.

A graduate of George Washington School of Medicine, West completed residencies in Family Medicine and Dermatology, and has held various clinical, operational and leadership positions throughout her 30+ year career as a Soldier.

In her last Army assignment, West managed an $11 billion budget and led an organization consisting of more than 130,000 healthcare professionals comprised of Active, Guard and Reserve soldiers, civilians, contractors and volunteers. She was responsible for medical centers, community hospitals and clinics; dental, veterinary and public health facilities; research, education and training platforms; and deployed medical formations around the globe, supporting over 4 million people. In her role as Surgeon General, West was the senior medical advisor to the Secretary of the Army and the Chief of Staff of the Army. During her tenure, she led the AMEDD through the most comprehensive transformation that military medicine has seen in over three decades.

West served as a Hauser Leader at the Harvard Kennedy School Center for Public Leadership from 2019 – 2020. She currently serves on the boards of directors for Johnson & Johnson, Nucor Corporation, and Tenet Healthcare Corporation. She is a trustee of the National Recreation Foundation, dedicated to enhancing the role of recreation as a positive force in improving the quality of life of youth; a trustee of Americares – a non-profit that saves lives and improves health for people affected by poverty or disaster so they can reach their full potential; and the Bob Woodruff Foundation – an organization that supports our Vets, their families and caregivers. West recently joined the board of trustees of Mount St. Mary’s University in Emmitsburg, MD.