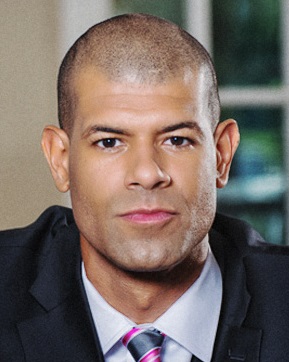 Over his distinguished 13-year NBA career and his heralded collegiate career at Duke University, Shane Battier of the Miami Heat has established himself as a scholar athlete, All-American, leader, champion and philanthropist. Dubbed the “No-Stats All-Star” in a New York Times article written by Michael Lewis, Battier is regarded as one of the most complete players in the NBA for his leadership, lockdown defense and intellectual approach to the game.

Selected by the Memphis Grizzlies as the sixth pick in the 2001 NBA Draft, Battier helped connect the team with the city of Memphis after the franchise relocated from Vancouver. He ultimately led the Grizzlies to their first-ever playoff appearance during the 2003-04 season. A trade during the summer of 2006 sent Battier to the Houston Rockets where he was the catalyst for a three-year stretch that saw the team win at least 52 games in each of the seasons that followed. As a fan favorite and significant member of the Rockets, Battier helped lead the team to its first semi-final playoff appearance in more than a decade during the 2009 postseason. Battier returned to the Memphis Grizzlies via a mid-season trade in 2010 and was instrumental in the first playoff series victory in franchise history. Battier joined the Miami Heat in 2011 as one of the NBA’s most coveted free agents, where he helped to win the 2012 and 2013 NBA Championships. In 2014, Battier won the Twyman-Stokes “Teammate of the Year” award. He currently serves as a college basketball analyst for ESPN and is a COLE Senior Fellow.

A six-time divisional winner of the NBA Sportsmanship Award, Battier is also known for his exemplary character and his commitment to community service. He and his wife, Heidi, launched The Battier Take Charge Foundation to provide resources and programs for the development and education of underserved youth and teens.

Battier graduated from Duke University in May 2001 with an NCAA Championship and a degree in Comparative Religions. He swept the national player of the year awards, was named the academic player of the year and won a gold medal at the Goodwill Games as a member of USA Basketball.