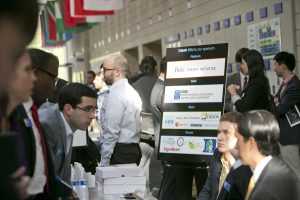 Get ready: Duke University’s flagship energy event, Energy Week, is coming Nov. 4-9, 2018!  Join Duke’s student energy clubs, the Duke University Energy Initiative, and the Center for Energy, Development, and the Global Environment (EDGE) for a week of events, including the signature Energy in Emerging Markets Case Competition and the 10th annual Duke University […] 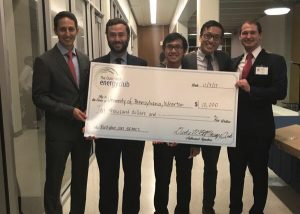 A team from the University of Pennsylvania’s Wharton School of Business took the top prize in the 2017 Energy in Emerging Markets Case Competition, an annual event held at Duke University’s Fuqua School of Business.  The team, which beat out 33 other teams from 19 schools to win a $10,000 prize, included students Karl Chan […]

Many countries, including the U.S., are in the midst of thinking about changes to their electric power and transportation energy systems as new technologies, new sources of energy, and new energy and environmental policies reshape energy sector dynamics globally.  Cuba is one country where change will come perhaps most quickly.  The reestablishment of diplomatic relations […] 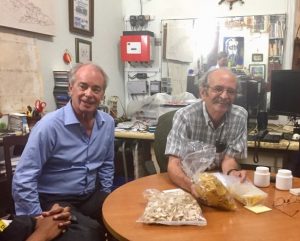 By Dan Vermeer, Associate Professor of the Practice and Executive Director, EDGE Cuba’s energy infrastructure, like its fleet of pre-1959 vintage American cars, is an amalgam of old and new, based on efforts to evolve the system with limited resources. A decentralized network consisting mostly of diesel and fuel oil generators is connected to a […]