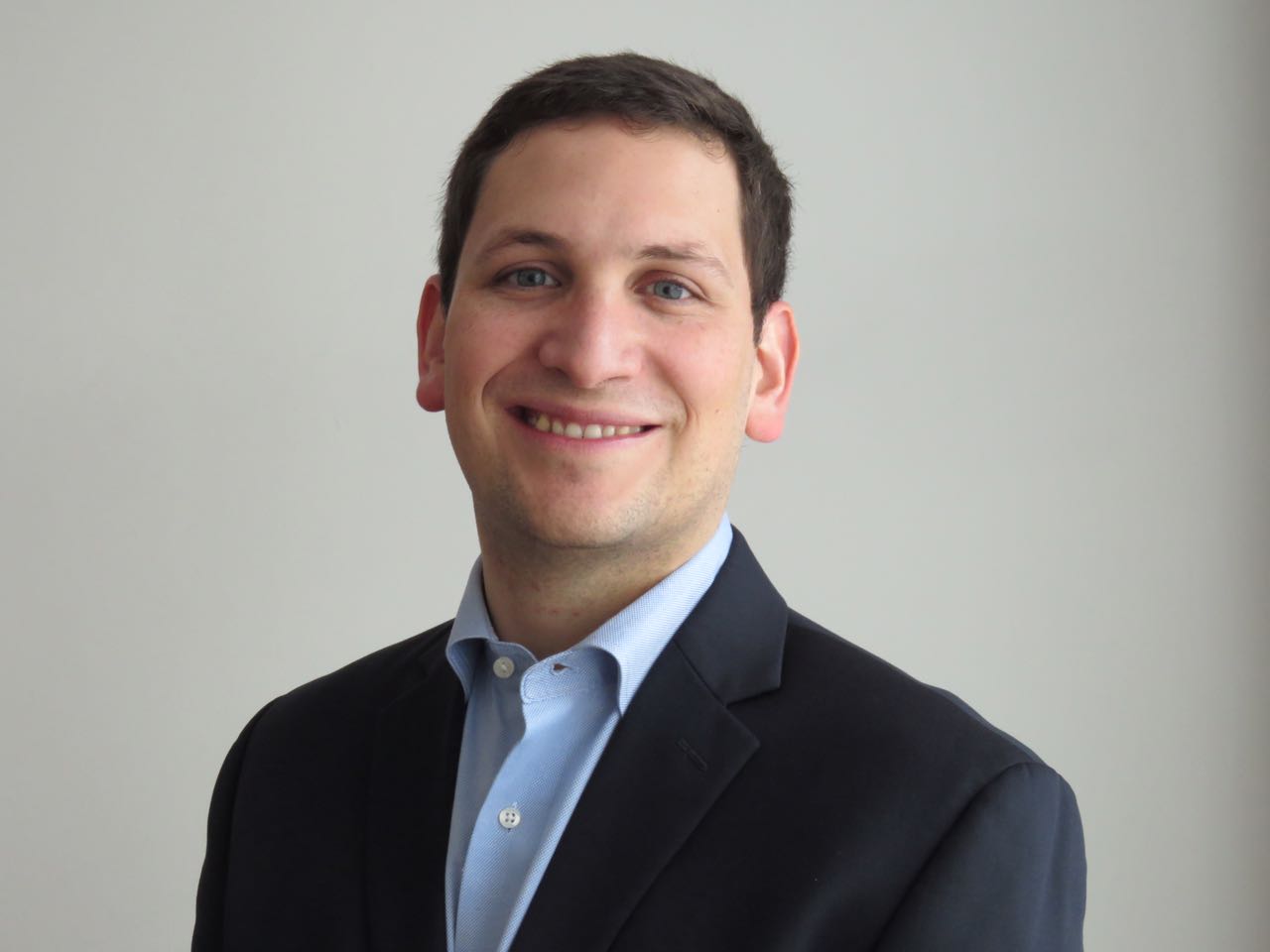 José Ceballos graduated with an MBA from Duke University’s Fuqua School of Business in 2015. After graduation, he joined Accenture Strategy in Mexico City as a Strategy Consultant in the energy practice, bringing a business focus as an analyst to projects, and leading client relationships. For José, working in the energy practice has been an opportunity to create lasting impacts not only for businesses, but for his country as well.

We asked José to reflect on his journey in this Q&A.

What inspired you to work in energy?

There were three things I would say that inspired me to work in the energy field. The first is that my dad has worked in the energy field for most of his entire life in the oil and gas industry, so growing up, I had an affinity towards it. The second is that I really like the impact that energy has as a whole in the world. I’ve felt that energy is one of the top fields in which your career truly makes an impact. The third is that my work in the energy field has helped Mexico by helping government organizations like PEMEX — the state-owned petroleum company — overcome their challenges.

What’s the most exciting thing about working in the energy field today?

In Mexico, we had the energy reform passed a couple of years ago, which opened the Mexican oil and gas market up to private investment. What’s being done now is completely different from how things were done 20 or 30 years ago. Clients are asking new questions, new people are getting involved, and it’s really becoming an emerging business here in Mexico.

Another really interesting thing is witnessing how new technologies are impacting the energy industry. For example, take a look at driverless cars. How will driverless cars impact gas stations? Will we still need a lot of gas stations, or will we just need a couple big ones where all the driverless cars can fill up without taking away from your time? All of these questions that are arising as a result of new technology makes energy really exciting right now.

What was one of the most interesting cases you’ve worked on and why?

I think the most interesting case I’ve worked on involved PEMEX, the government-controlled petroleum company. PEMEX wanted to drill more wells, but because it is a government entity, it gets its budget from the government. Every extra dollar being spent on drilling new wells comes at the expense of government investment in infrastructure, education, and so forth. So the problem became: how do we acquire money to drill more wells without the government accruing more debt? We had to design a new type of contract in which the government could sign with private entities. As of right now it hasn’t been implemented, but we believe it will be soon.

Why do you think future MBAs should consider entering the energy field?

I think MBAs should consider entering the energy industry because it is a complex industry with many challenges.  There are so many changes coming that are going to disrupt the industry.  We’re going to need MBAs with a strategic thinking point of view, so businesses can understand how they’re going to be affected. I think the industry is going to be faced with a lot of new challenges, and it’s going to take MBAs to solve them.

What’s the most rewarding part about your job?

Being able to get involved in high-level decisions that are going to have a true impact in your country. When the president comes out and starts speaking of some of the things you’ve been doing, I think that’s very rewarding.

I also think it’s rewarding to be able to ask tough questions, and not just be focused on extracting value from consumers.  Instead, I’m focused on: what can I do to help them?

What ultimate impact do you hope to make?