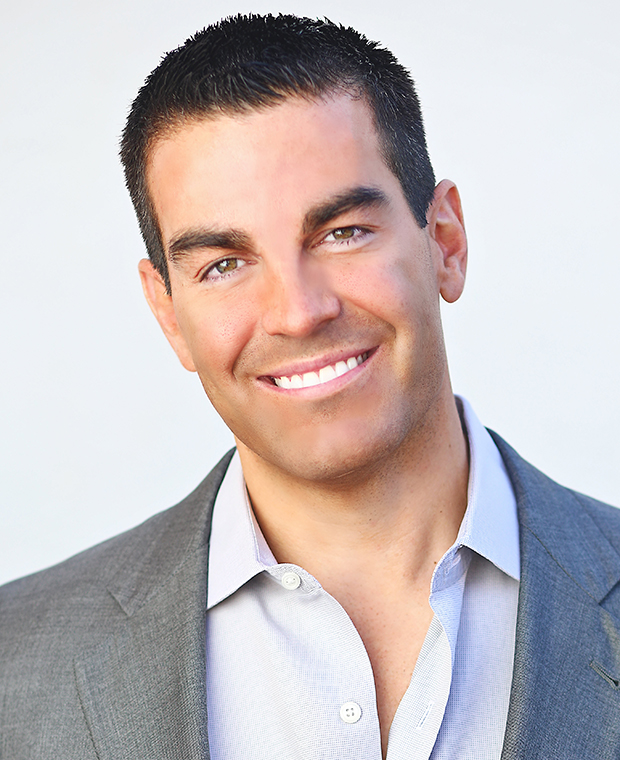 Jay Paul McWilliams is the Chief Executive Officer of LOGOS Resources II, LLC. Since co-founding the company in 2016, McWilliams and his team have successfully built a premier position in the San Juan Basin comprised of 230,000 net acres and producing ~105 MMcfepd.  Prior to co-founding LOGOS II, McWilliams founded LOGOS I, where he led the successful development and monetization of a large portion of the company’s assets, providing top tier returns on capital deployed.

While running LOGOS I and II for the past decade, McWilliams has raised over $800 million in debt and equity capital and he and his team have delivered solid financial returns to all investors during multiple, extreme financial cycles in the energy industry.

Prior to founding LOGOS I, he acted as lead acquisition engineer at LINN Energy, leading approximately $1 billion in successful transactions. In addition, he held various engineering positions while working for Burlington Resources and Resolute Natural Resources.

Jay Paul earned a B.S. in Chemical Engineering with highest honors from New Mexico Tech and an MBA from the Fuqua School of Business at Duke University, where he was a Fuqua Scholar.