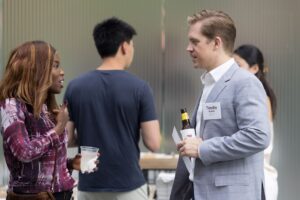 Fuqua alumni and current students gathered in Boston in July 2022 for a networking reception for professionals interested in climate tech, clean energy, and sustainable business. The event was hosted in partnership with seven other business schools, including Harvard, Yale, MIT, UC-Berkeley, Stanford, Michigan, and Cornell, with the goal of creating new connections between professionals […] 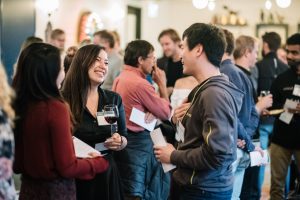 Alumni from Duke’s MBA and MEM/MBA programs joined counterparts from Stanford, MIT, Michigan, Yale, and Cornell for a joint business and sustainability networking event in San Francisco in July 2019.  This annual event, co-hosted by the six partner business schools, alternates between the West Coast and East Coast each year, bringing together alumni with interests […] 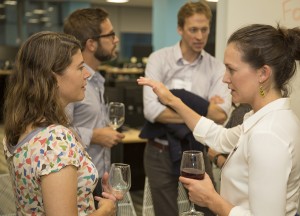 On July 9, Fuqua alumni who share an interest in sustainability met up for a joint networking event in San Francisco with other MBAs from Stanford, Michigan, Yale, MIT, and Cornell.  The event, which was a collaboration between the six schools, was designed to facilitate more connections between Bay Area professionals who are working in […] 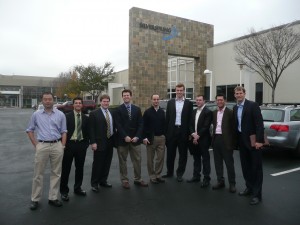